Are these corps too big and require separation.

Not a lot of good for humans during the creepy corps (year) – am not loving creepy corps being that cheerful during lockdowns – maps/tech are useful during infectious disease outbreaks.

Nothing difficult about sitting at a computer creepy corps.

Am more concerned about the 90% of people on the planet that don’t use computers all day for income.

We have no respect for anything connected to creepy corps, especially their surveillance, lack of integrity, privacy invading, sell people’s data, fudged and rigged everything and predatory/bullying conduct towards many. Instead of using maps/tech to assist with outbreaks many creepy corps including “at cost” Gates, evil gates-funded-facebook have been doing this all (year) 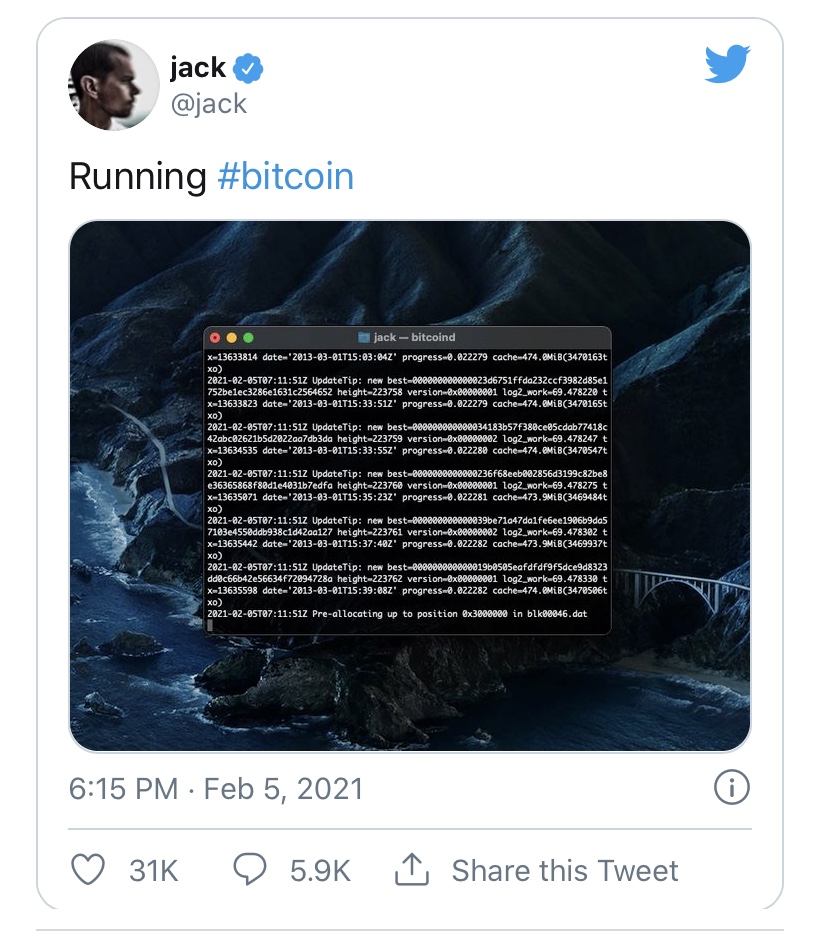 Cryptocurrency is seriously not a great idea.

We are not buddies creepy corps.

Back to happy thoughts.